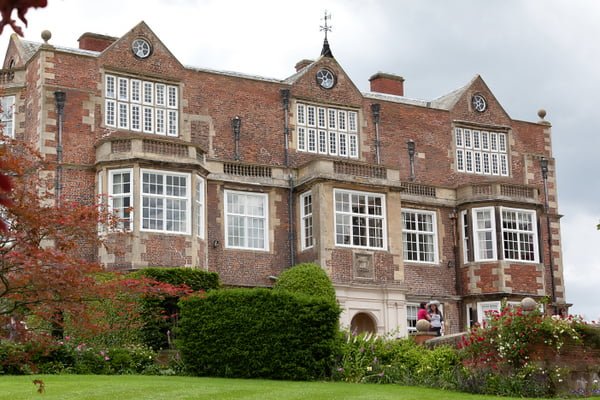 2013 is already looking rosy. Having filmed a Fusion Wedding at the wonderful Goldsborough Hall in Knaresborough in November, I have now become one of the venue’s recommended suppliers.

Brides magazine has listed Goldsborough Hall in its top 100 venues, and second in the north of England and Scotland.

The magazine labelled this Yorkshire wedding venue a “hidden gem” and called the sumptuous six bedroom suites as “stately with a modern twist”. After the ceremony and wedding breakfast, wedding guests can spill into the Jacobean library for dancing, or rest their feet by a glorious fire.

And a film of James and Depika’s amazing day at Goldsborough Hall will be on my film gallery very soon too.