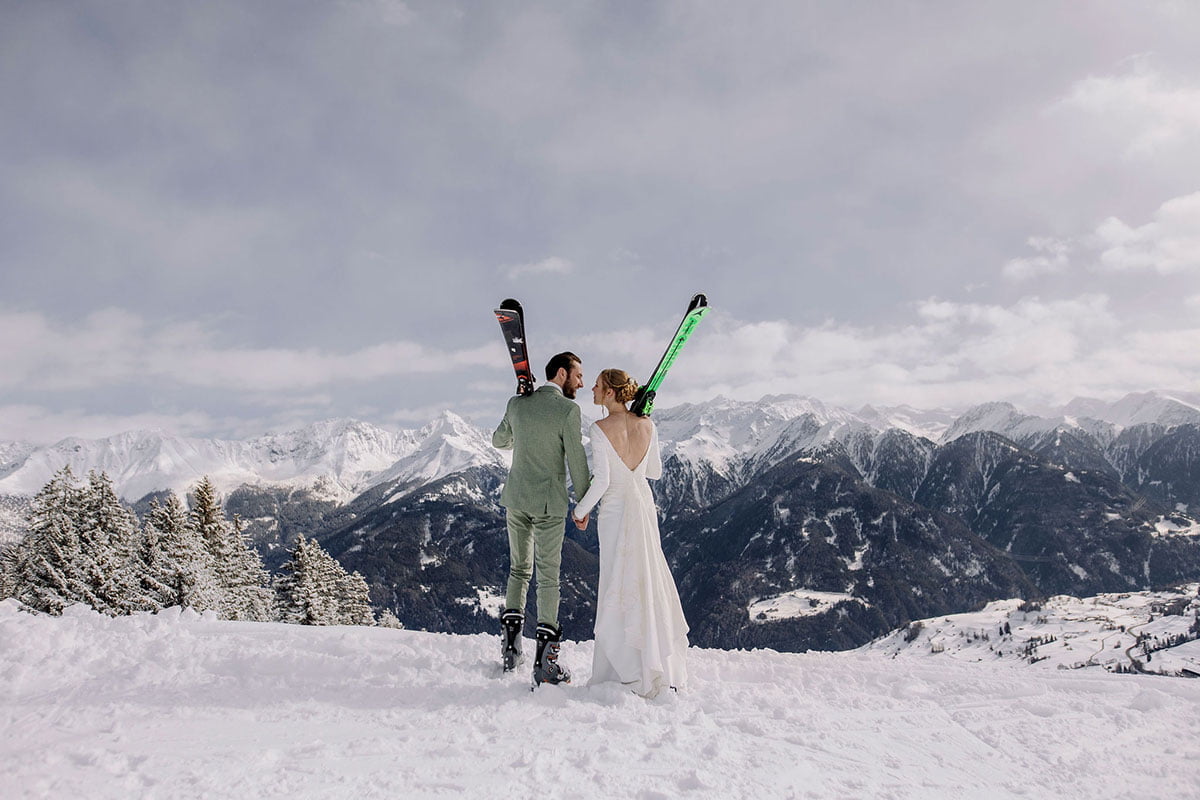 Adventure weddings, ski and snowboard weddings or just beautiful winter weddings in snow-capped mountains are becoming ever more popular and I love them.

Irene and Koen feel the same – they wanted to make their wedding day in Fiss, Austria, as memorable as they could by doing one of the things they love doing together as a couple, which is skiing together and enjoying the mountains.

I’ve filmed couples get married and then in between the ceremony and the reception have a little ski together and why not? But the plan for this wedding was different… the focus of the day was to get themselves and as many of their family and friends up the mountain to celebrate, eat cake and go skiing …  and that was before any of the ‘I do’s’.

I was up for the challenge and relished the adventure which was to unfold … a day that began with over a metre of snowfall overnight and no sunshine forecast.  But that wasn’t going to stop any of the planned action and in the end, after a morning of wind and snow storms and the closure of some ski lifts, the sun came out at just the perfect time and the skiing part of the day was just AWESOME.

When Irene contacted me about filming her wedding it was just a few weeks before the wedding. She’d struggled to find a videographer who could bring together her passion of skiing and her wedding. She fell upon my website and previous ski and adventure weddings and was drawn to my work.  We worked together as a team to pull their vision together for the perfect film.

I have to say there WERE moment … ‘power-snow-plough’ while filming others skiing is tough and the fresh snow did lead to the odd face-plant or two.  By us ALL.

For our adventure winter wedding it took us ages to find a videographer. Mainly because we wanted to go SKIING in our wedding apparel and of course, we wanted a quality video of that! Not only was Emma able to come with us on ski’s, she also filmed almost every minute of our wedding day! Afterwards she made us the most beautiful wedding video and took the time to make it perfect for us. We are overjoyed we found Emma, because not only is she fun to be around, she gave us the valuable tools to relive our wedding whenever we want and recall the most beautiful moments of our day!

Irene met her fiancé Koen in a climbing gym in the Netherlands. They decided to get married in Austria because they  both love the mountains and wanted something out of the ordinary for their day. Her plan was to ski down the mountain in her beautiful wedding dress and as a former ski instructor, Irene was confident she could do this in style.

Important things that matter to Irene and Koen as a couple include’ honesty, giving each other space to pursue our own hobbies, caring for each other and taking the time to keep doing the things they love doing together like climbing and birding.’

They chose Fiss in Austria because Irene’s grandparents started going there on vacation every year from the time that her mother was 9 years old. Since then it has become a tradition in Irene’s family to go there annually.

“Koen joined us for the first time in 2017 and loved skiing. We got engaged in April 2021 and initially, we wanted to go on our honeymoon to Costa Rica to watch birds. But then we had to get married early in the year for the season to be perfect. I wanted something special for our wedding, and Koen really liked the idea of getting married in Austria”

So that’s what they did and it was absolutely amazing and it was an honour to film their wedding.

I love filming weddings in Austria and if you’d like me to tell your story then have a look at my bespoke Austria Page to learn more about why I am the go-to wedding videographer in Austria for discerning couples and planners. 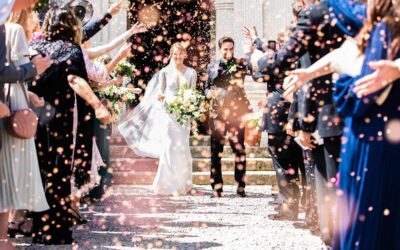 A ‘Smashing The Glass’ and epic interfaith wedding in Yorkshire

Ever wondered how to successfully blend two religions into one beautiful wedding ceremony? Well Emma and Corey did... 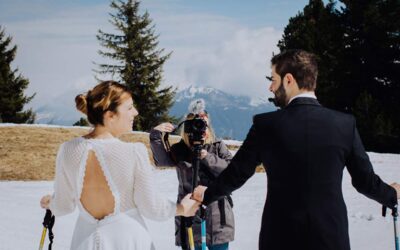 As a destination wedding videographer, living in the heart of Switzerland is just awesome. As well as the beautiful... 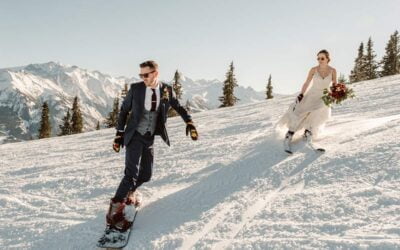