10 years on… but no wedding film memories 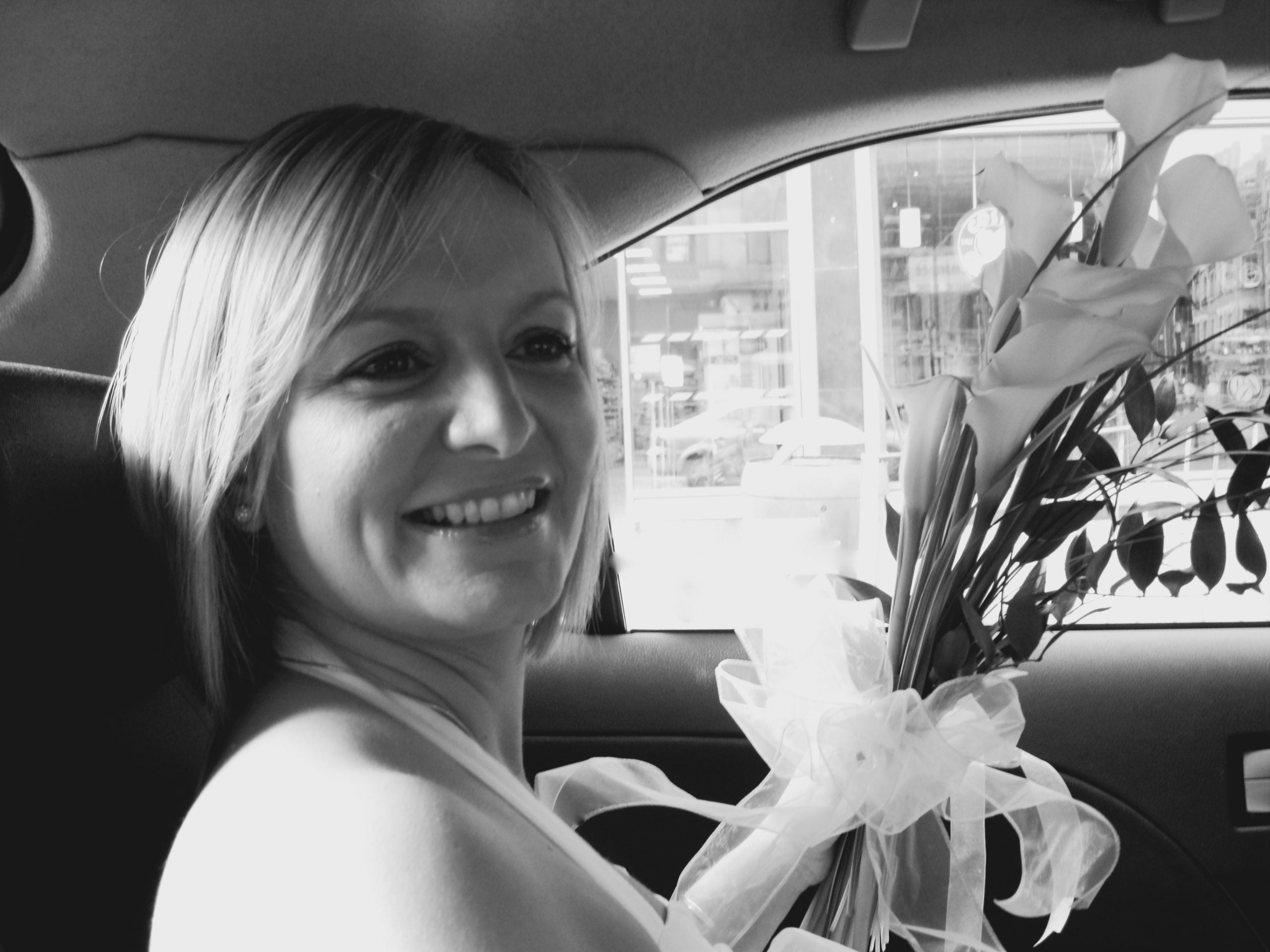 Regrets? I have a few… mainly not having a wedding videographer capture my day.

On 25 August 2007 I got married to my now, very patient husband James. Today is our ten year anniversary.

Back then I knew nothing of the wedding industry. I was working at BBC Look North as a broadcaster so I went into wedding planning with much the same experience that most of my clients do today.

Had I known then what I know now, I would have done it very differently. And there’s one thing for sure. I would have commissioned a wedding photographer and a videographer to capture my day, allowing me to revisit that day over and over again.

Instead, all I have is a handful of photos on my iPhone that were taken with a phone!

There have been many articles written over the last few years along the lines of “Not having a wedding film is a couple’s biggest regret”. It’s easy for me to quote that to couples too.

But I genuinely and honestly regret my decisions…

Many things happened on the day of the wedding which were unplanned. My dad fell ill and so my older brother gave me away. Another brother couldn’t make it because his daughter fell off her scooter that morning, banged her head and ended up in hospital. And looking back I don’t remember much about the wedding at all, just the things that didn’t go to plan.

Yet, although I’m reminded by friends and family that it was a great day and lots of fun, I don’t recollect that.

Had I commissioned a videographer and I had a film now, I’d be able to relive our day too. The happy moments. The moments of joy and excitement. Not only mine but all my friends and family too.

Even when I was getting ready in the morning, the only thing I recall is taking the call that my Dad wouldn’t make it to the wedding. But my best friend was there with me when I got ready and from the snaps she took it looked like we had a lovely morning, regardless.

Excuse the fuzzy phone photo- it’s all I have…

I was also 20 weeks pregnant when we got married. It was SUCH an exciting time for me. In 10 years of marriage, we’ve had ups and downs and many changes. In all that time, it’s just hard sometimes to remember the happiness I felt back then.

But a well-made film would bring it all back… and just as I feel so much joy when I look back on little films I’ve made with my family since then, I know that nothing can replace film when going back in time to live through it again.

There are so many reasons to have a film. In the case of many of my clients who get married abroad, not all their friends can make it to the wedding day. What better way to share it with them later than with a beautiful film.

Ewa + Peter // Steps from Story of Your Day.

I will soon be filming the wedding of a couple who face serious illness. Who knows what the future will hold. It’s sad, truly sad, but with this knowledge I know how important it is for my clients that I make a film to cherish a lifetime. However long that may be.

If you are still on the fence or you have a wedding planner who hasn’t suggested it to you yet, so you’ve not even considered it seriously, just ask around. You just won’t find a couple who didn’t have a film and are still happy with that decision.

Don’t make the same mistake as them OR me.

If you’d like to talk to me about what you want from a film and your videographer, then just follow this link to have a complimentary, no-obligation chat with me.